Brothers went from unemployed to millionaires after investing in a cryptocurrency

James and Tommy worked filming weddings, a business that worked perfectly well for them until the pandemic and with it social distancing.

Grow Your Business,
Not Your Inbox

Can you imagine waking up and realizing that you are a millionaire? That happened to two brothers in Westchester, New York, when they discovered that their investment in the Shiba Inu cryptocurrency had paid off.

James and Tommy worked filming weddings, a business that worked perfectly well for them until the pandemic and with it social distancing. From being in 30 to 40 ceremonies a year, the brothers went on to film only eight.

The men who did not want to reveal their last name told CNN that they fell into oblivion and that the government stimulus checks weren’t enough to sustain them.

Cryptocurrencies have become the boom in recent months, although they are very volatile assets, the price of many has grown by exorbitant percentages. James and Tommy decided to bet on this market and each made an investment of 200 dollars (3,988.46 Mexican pesos approximately) in the digital currency known as Shiba Inu.

Later, they invited or proposed to their family members to make a small investment and although their mother and sister were skeptical, each one placed 100 dollars (1,994.23 Mexican pesos approximately) in the asset, a week later the crypto rose 300% and they decided to bet $ 100 more.

The cryptocurrency continued to rise and while they were filming some weddings, the brothers were attentive to their investment, which reached 100,000 dollars (approximately 1,994,231 Mexican pesos). Subsequently, at 700 thousand dollars and from one day to the next they were already in the million dollars.

According to CNN Business, the initial bet of the family group was 7,900 and is now worth $ 9 million.

What is Shiba Inu? 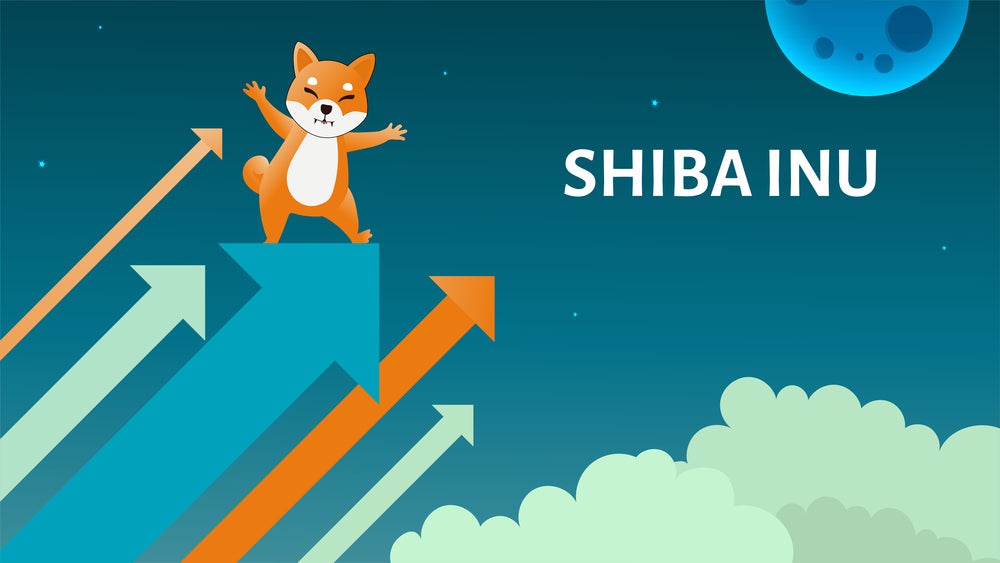 Of course it is a breed of dogs, but in today’s digital world the Shiba Inu became the logo of some cryptocurrencies, such as the Dogecoin and the Shiba Inu coin .

This digital currency in which the brothers invested was born in August 2020 and was created as a mockery of Dogecoin. However, its capitalization is up 11,000% in the last 30 days, according to CoinGecko .