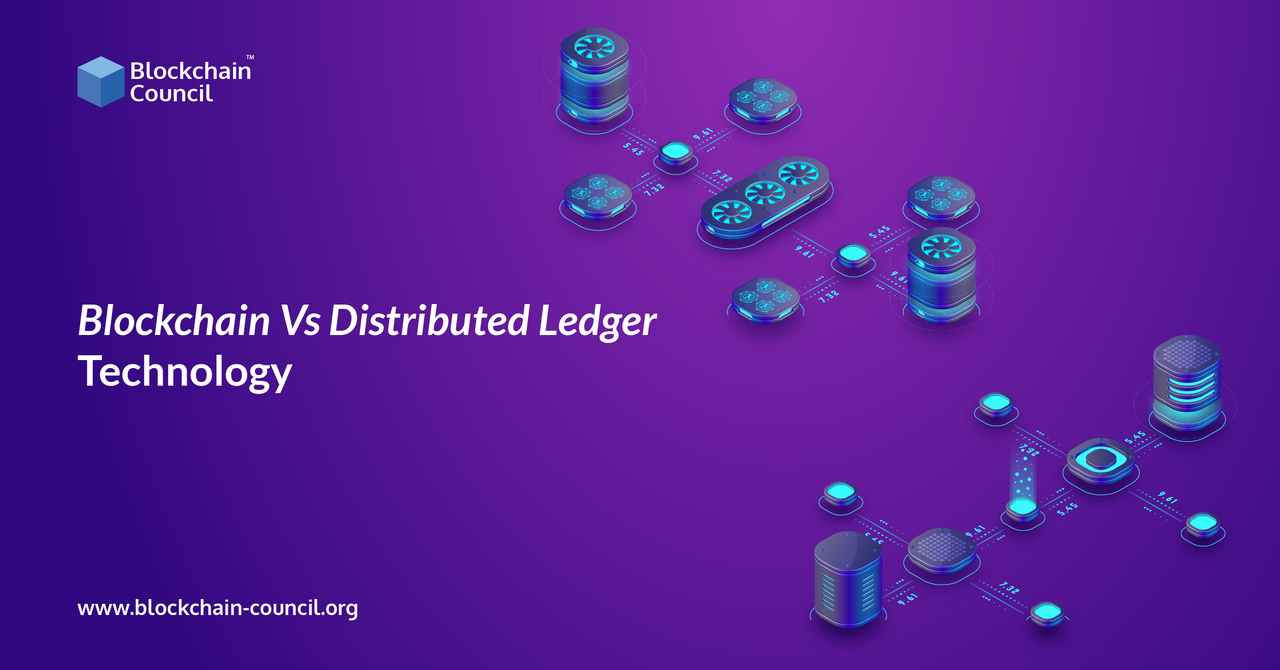 Blockchain is a distributed ledger technology and the first decentralized peer-to-peer payment network. Blockchain’s decentralized, open, and public design means that it can’t be altered or manipulated by any single person or company.

A distributed ledger is a type of database that keeps multiple copies of information in different locations, which it can update consistently. This allows anyone who has access to the copy of the shared ledger to verify the same data (information). An important requirement for this type of database is maintaining integrity and availability. The three basic requirements are:

What is a Blockchain?

Blockchain is a single decentralized ledger shared by all parties participating in an established, distributed network of computers. The ledger tracks the ownership and transfer of assets through the network. Each computer on the network has its copy of the Blockchain, allowing users to verify transactions quickly and prevent fraud.

In Blockchain, data is stored in transactions (called blocks). Every BlockBlock has a timestamp and a link to the BlockBlock that came before it. Each BlockBlock also includes mathematical proof verifying that a given transaction is valid (i.e., the sender has the right to send that amount of currency).

What is a Distributed Ledger?

A distributed ledger is a blockchain database that all the participants of a network share. Because all participants have a copy of the database, they can verify the transaction details and ensure no outsiders tamper with the database. As discussed here, a distributed ledger is not necessarily a blockchain database. Here, we are talking about other databases like Blockchain or smart contract databases (e.g., Ethereum).

How Are Blockchain And Distributed Ledger Different?

Distributed ledger technology (DLT) is an umbrella term that describes any system that relies on a shared database to process, record and verify transactions in an open network. Think of it as a form of record-keeping where several parties add records to a database, and everybody’s copies are kept in sync.

Blockchain is a specific type of distributed ledger that uses cryptography to control new units. The system, therefore, needs a “trusted” third party – an administrator – who keeps track of all the transactions in the network and prevents duplicate payments. In this case, Blockchain is best viewed as a database with pseudonymous (pseudonymous means the owner is not anonymous) users.

Another feature that sets Blockchain apart from other DLTs is its ability to counter any attempt to modify or delete data in its transactions. Since each BlockBlock contains information about every previous BlockBlock, it’s essentially impossible to alter records without changing each subsequent BlockBlock as well.

Each Block in the Blockchain consists of multiple Transactions. A Transaction is an action of transferring money or tokens between one or more users. These transactions are stored in the BlockBlock, and for every transaction, a new block is generated with a “redundant” proof-of-work (PoW) algorithm. For example, such a proof-of-work algorithm must be extremely difficult to verify and find the proper solution within a certain amount of time. If the target proves to be difficult to find, then it will take longer than an assumed interval and increase exponentially in size until it is found.

Each Block has a number, and it is this number that forms the sequential order of the blocks in the Blockchain. When we talk about Blocks, we talk about one or more Transactions that form a block. Each BlockBlock has a unique number/ID that ensures that no two or more blocks can have the same number, as it will cause a conflict and be rejected by other nodes.

In 2008, the first Blockchain was conceptualized by Satoshi Nakamoto and introduced as a core component of Bitcoin. It can be understood as a distributed consensus ledger in a peer-to-peer network. In short, the Blockchain is a public ledger of the entire cryptocurrency system that is continuously updated after every transaction or record insertion and synchronized across all the nodes of the system.

A blockchain is essentially a decentralized database. It has one common ledger, which everyone holds on to, and no single person controls it. Security for each user, in this case, is maintained through cryptography, where every user holds a private key for them to access their funds or make transactions on their account without even having to tell anyone else about it.

In Blockchain, Proof of Work (PoW) is used to validate transactions. It is a system that requires some computationally heavy tasks to validate the BlockBlock and add it to the chain. This ensures that the data added to a blockchain is not false or manipulated in any way.

Tokens are a type of cryptocurrency. Blockchain is a platform on which new cryptocurrencies can be launched. A token introduction is usually not a big event. The creator will copy the code from an existing cryptocurrency, change the coins’ name and number, and release it to the public. Token creation is an important aspect of the blockchain ecosystem, and it provides a way for developers to issue a new asset without requiring (from) third-party funding. With tokens, developers can set their own rules and establish a revenue model that works for them.

The Benefits Of Blockchain And Distributed Ledger Technology:

The Blockchain can provide data in real-time and is completely transparent. All records stored in a blockchain are updated to the network at all times, and hence, there is no room for tampering with any of the data stored on the network. Any changes or alterations will be visible to every part of the network, making it extremely transparent.

A blockchain is decentralized because all records of transactions are available for viewing by every participant participating in the network at that time. This makes it safer than being controlled by a central authority who can decide what should be included in the database or not.

There is a high level of security with a blockchain since all its data can be verified, and any change to it can be seen immediately by everyone. Even if an individual manages to add a new block, the data in the Blockchain will surely be kept intact as all other records have to follow the same procedure for the blockchain to be verified.

In addition to using blockchain technology for storing records, it can also serve as a full notary service. A blockchain notary is designed to keep track of all digital transactions made to date in real-time. It produces verifiable proof stating the transfer of assets and contents made on a distributed ledger network such as bitcoin or Ethereum.

The Blockchain can help with the speed of transactions since there is no requirement to wait for anything to process before adding it to the chain. This helps with saving time when making transactions and also in communication. Since all notifications are sent immediately, there would not be a delay compared to other payment methods like Visa or Mastercard, where you have to wait for days before you get your money back. The transaction itself does not require any fees or commission, which means it remains completely free for both parties involved.

Although a distributed ledger is decentralized and the records are public, exposing all blocks to the public does not mean it is insecure. Authorized users can only access blockchain networks through private keys. This helps mitigate any security risks associated with hacking since, as mentioned above, hacking is a very difficult task in a decentralized network. Even if someone manages to hack into the system, they would still need to access your private key to access your account and make any transactions on it.

The distributed ledger technology (DLT) works like a database where every record is updated when a new record is added. This eliminates inconsistencies or errors due to several copies of data being stored on multiple computers.

The decentralized nature of distributed ledgers offers another degree of protection. It really is difficult to challenge the database since it is distributed worldwide.

Transparency is a key feature of distributed ledgers. They make it possible to see all of the information that has been saved in a free and easy manner. It offers several sectors with a great level of openness.

Although it is not always required to manage distributed ledgers without the help of a third party, in certain circumstances it may save a lot of money and time. Sensors may immediately write findings to the blockchain in the supply chain industry, eliminating the need for a third party. It helps you save a lot of money, time, and effort.

Blockchain technology is revolutionizing the financial world. It is a decentralized database that can store currency or any other form of data. Due to its transparent and peer-to-peer nature, Blockchain is a lot more secure than traditional or centralized databases. The technology has now begun to be used in various fields, ranging from banking and finance to music and digital media. Its ability to handle large amounts of data efficiently makes it ideal for future use as an alternative to other payment systems such as Bitcoin and Ethereum.

Suppose you want a quick and easy way to exchange your fiat currency into cryptocurrencies or want the most accessible, transparent, and secure platform available. In that case, Bitcoin (BTC) will be all you need. This is probably the most widely accepted cryptocurrency, and it’s very easy to set up an account with a wallet using BTC or ETH. It has high liquidity due to its popularity, so it can be transferred easily without being too expensive. It has also been around for quite some time compared to other cryptos, making it stable.

Orbs and Fantom Integrate to Push the Boundaries of Web3