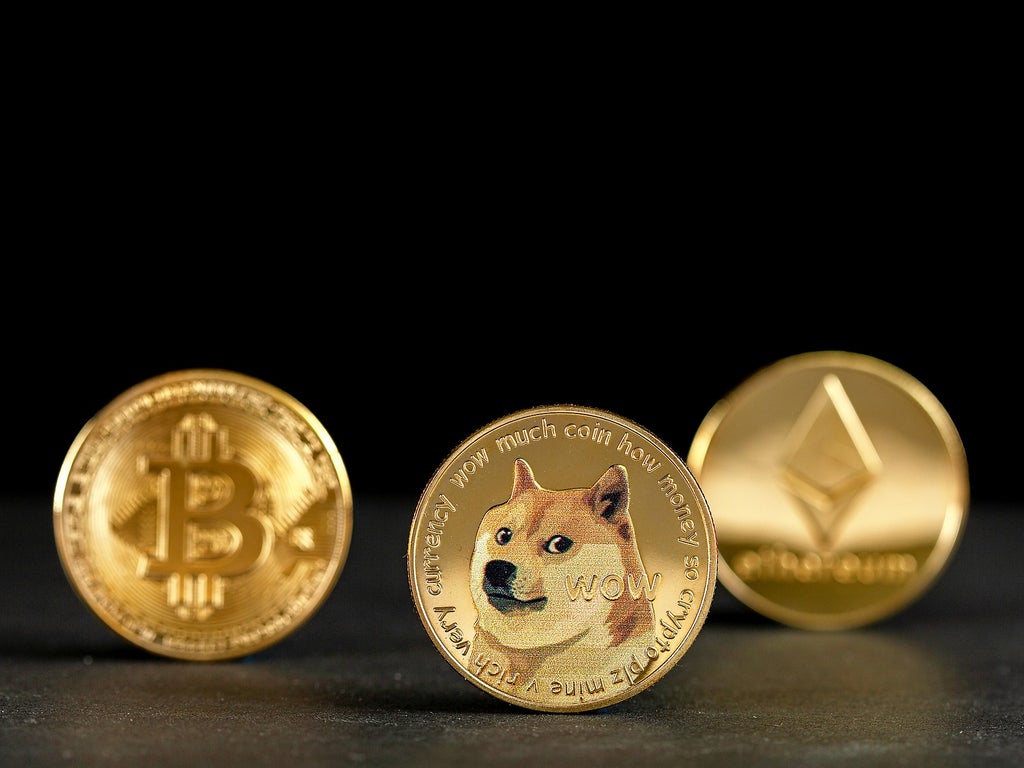 Bitcoin, Ethereum and Dogecoin have all seen a brief price surge after Elon Musk revealed that he has no intention of selling his crypto holdings.

The world’s richest person has previously revealed that the only things he owns of any significant value are cryptocurrency and shares in his companies.

The SpaceX and Tesla CEO has been one of the most prominent advocates for the meme-inspired cryptocurrency, referring to himself as “The Dogefather” and “CEO of Dogecoin”.

His mentions of dogecoin, mostly via Twitter, helped push its price to new record highs in 2021, peaking above $0.73 when he made multiple references to it during his appearance on Saturday Night Live last May.

It has since dropped to around $0.11, ranking as the world’s 13th most valuable cryptocurrency with a market cap of just over $15 billion.

Despite the losses – the overall crypto market has dropped by around $1 trillion over the last six months – the tech billionaire said he had no intention of selling his cryptocurrency, and believes it to be a better store of value during times of high inflation.

“As a general principle, for those looking for advice from this thread, it is generally better to own physical things like a home or stock in companies you think make good products, than dollars when inflation is high,” he tweeted

“I still own and won’t sell my Bitcoin, Ethereum or Doge fwiw [for what it’s worth].”

In the minutes following the tweet, all three cryptocurrencies shot up by between 4-10 per cent.

His comments come during an uncertain time for bitcoin and other leading cryptocurrencies, with the US looking to develop its own digital currency that could rival them following an executive order last week from President Joe Biden.

European Union parliamentarians are also set to vote on Monday on a proposal to ban cryptocurrency mining that uses energy-intensive proof-of-work protocols to generate new units.